About Us
Home / About Us

The year was 2002. The idea, a rather new concept in the city of Coimbatore: a place that could double up as a sports destination and a gymnasium. Lifespring’s journey in the last eighteen years has been eventful and has helped create a benchmark of sorts in sport activities.

Lifespring was put together by Peter Arokiam and Benedict John, fitness enthusiasts who wanted to make a difference to the concept of health and fitness. Peter has close to two decades experience in running a family owned business enterprise and has invested considerable energy in creating a unique brand identity for Lifespring. He is credited with having evolved critically acclaimed methods of training for children between ages 12 and 14.

Benedict holds a post graduate degree in marketing from London and has more than a decade’s experience in running a business. He is a strong believer of wellness through sports and has been advocating it to hundreds of people. He has put together several roadshows and exhibitions specific to fitness and health. He is also a part-time squash instructor and continues to steer the expansion plans of Lifespring.

Today, Lifespring is a truly one of its kind fitness and wellness destination, with a host of options to offer.

Start today and start getting fit right here with Lifespring 360. 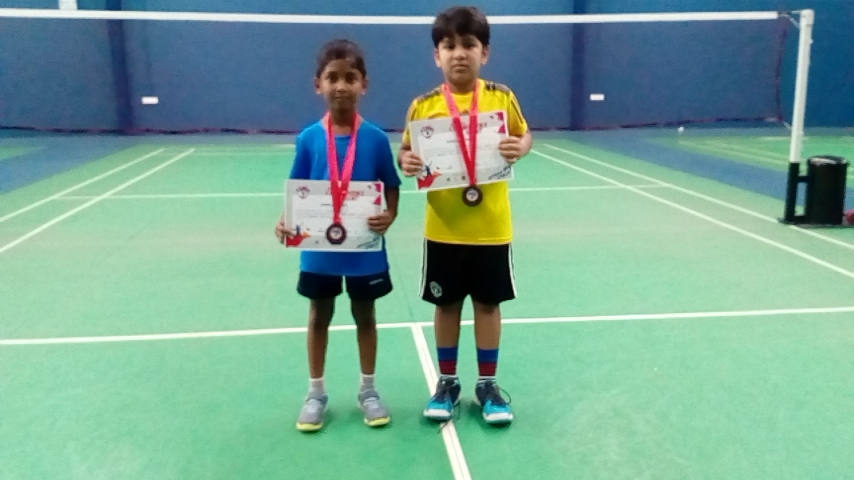 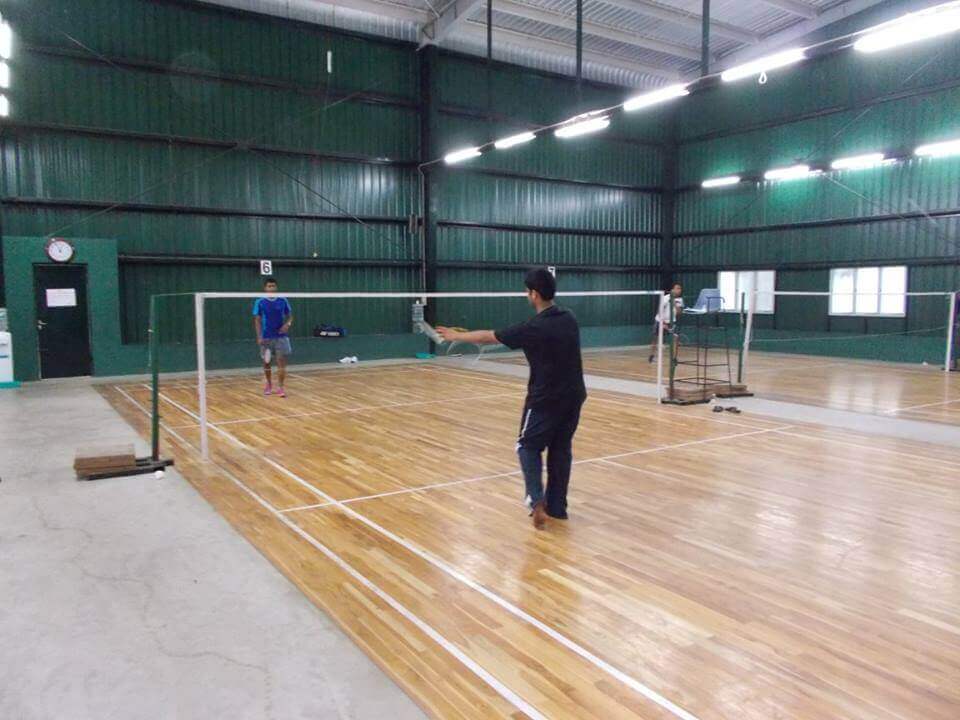 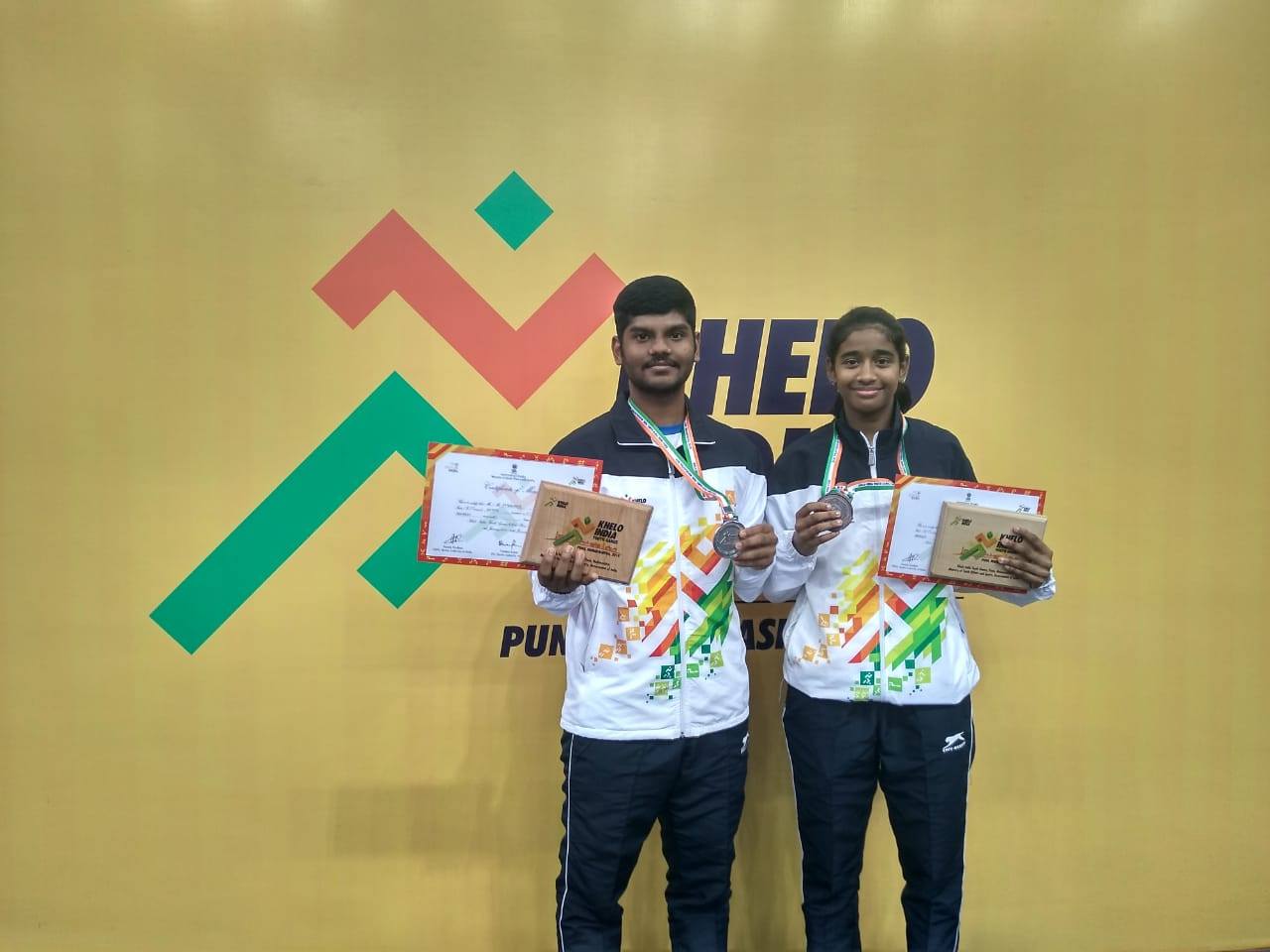 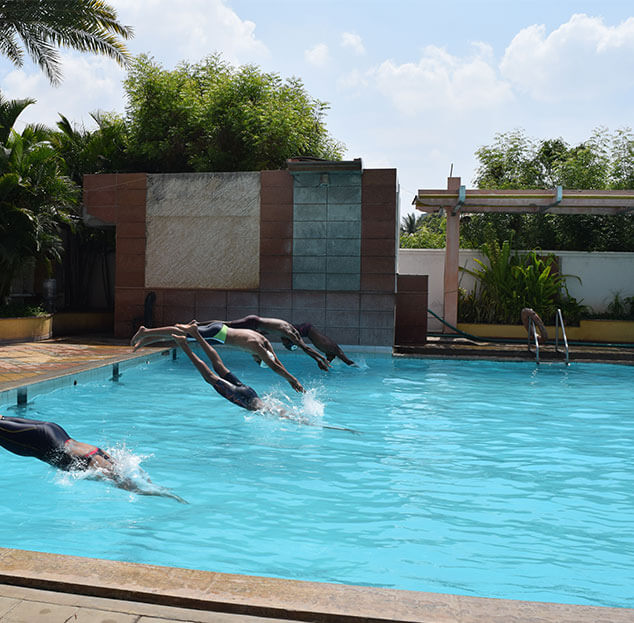 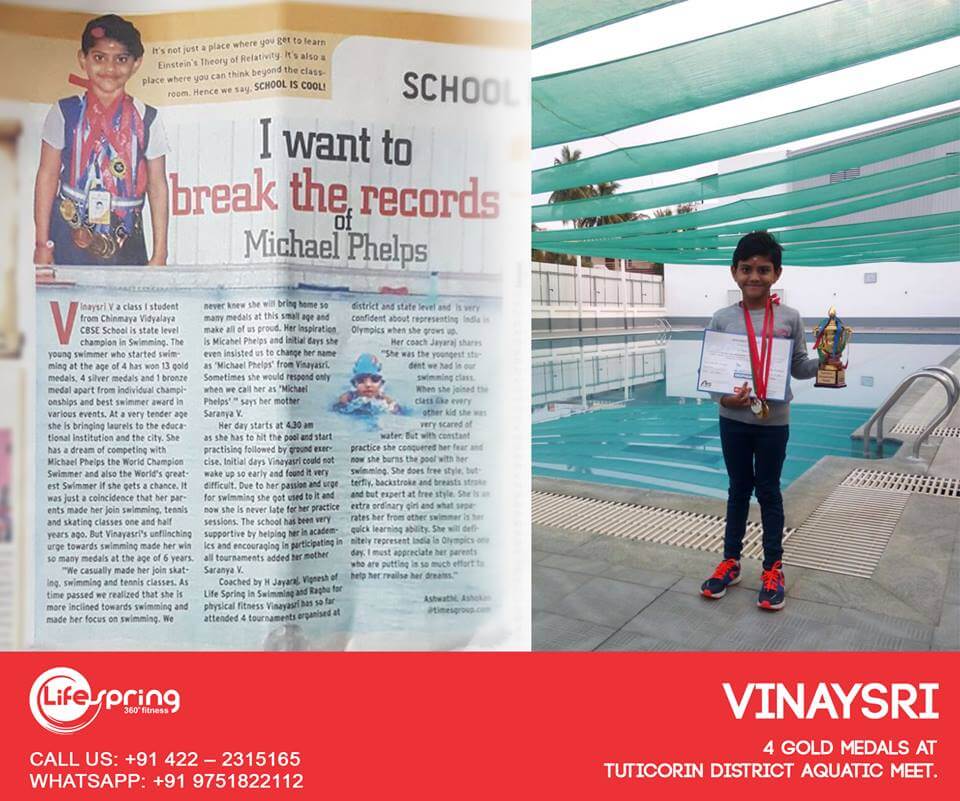 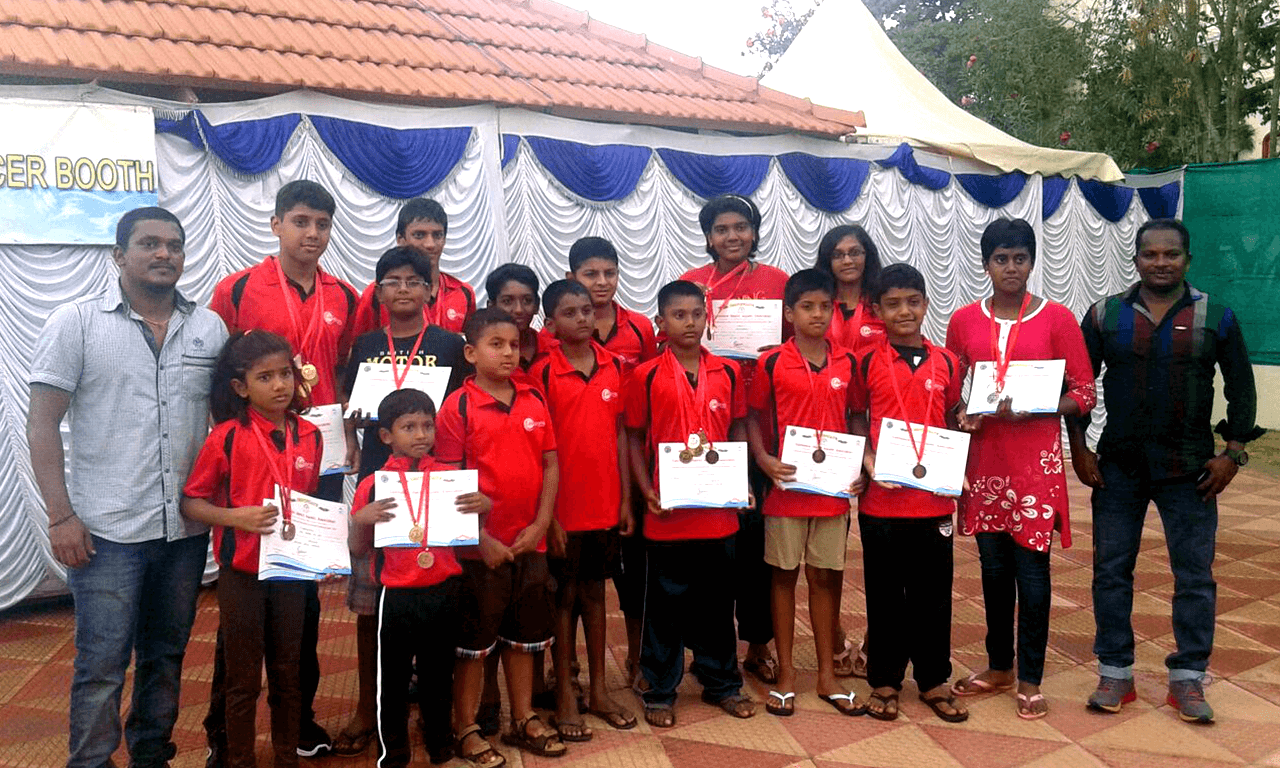 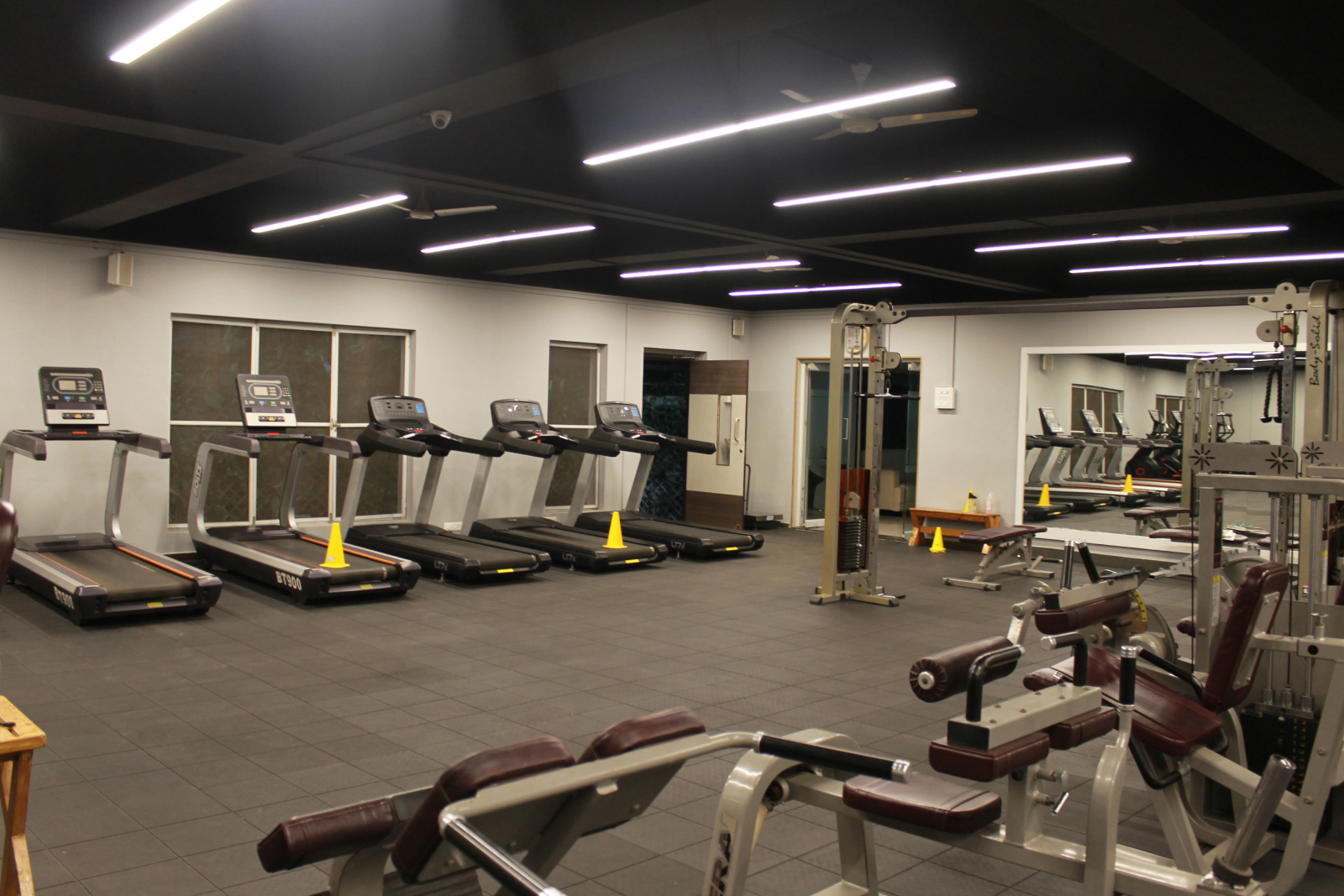 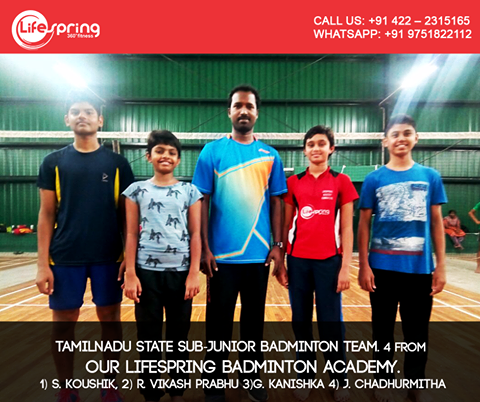